One of my favorite things about the Fall season is the simple fact that it’s also apple season. Now I know apples are a year round thing, but they are even more sweeter during their peak season- which is now. I’m sure it’s easy to understand that I always have apples on hand now for that same reason.

I also understand that pumpkin is the hero of this time of year, but i’d love to argue that apples are so under-rated. I love adding apples into my recipes, so I whipped up this apple cinnamon sugar bread recipe earlier this week and it did not last longer than a few days, and for good reason too! I can’t wait to hear how you like it!

Don’t forget to tag a photo and tag me over on Instagram or Tiktok so I can re-share your creations! Also, please consider leaving a comment and rating below, this helps and supports my business more than you know. Now, let’s get baking!

I wish I had the right words to describe to you just how delicious this apple bread is. Not only is it insanely good, but it will also make your home smell amazing while it’s baking.

This apple cinnamon sugar bread is so quick and easy to make. First, mix the wet ingredients, then add in the dry. Pour the batter into a prepared loaf pan and bake! Let’s go over it quickly, but as always you can refer to the recipe card at the bottom of this recipe for more details.

To start, preheat the oven to 350F and prepare a loaf pan by coating it with non-stick spray and lining it with parchment paper. I like to do both just to ensure nothing sticks.

Next, in an electric mixer, add in the eggs and vegan sugar and beat on high-speed for about 2 minutes or until the mixture is white and creamy. Then, gradually add in the melted vegan butter and beat once more until well combined.

Add in the hemp milk and vanilla extract next and mix until combined. Then, gradually add in the almond flour, salt, baking powder and baking soda and whisk until just combined.

Remove the whisk attachment and fold in the chopped apples by hand with a rubber spatula.

Then, pour about 2/3 of the batter into the prepare loaf, or just enough to cover the bottom. Next, sprinkle the cinnamon and sugar mixture over the first layer until well coated and repeat with the remainder of the batter.

Bake the loaf in the oven for 55 minutes or until a toothpick inserted in the center comes out clean. Remove from the oven and let cool completely before taking out of the pan. Slice into and enjoy!

Other Fall Recipes To Try: 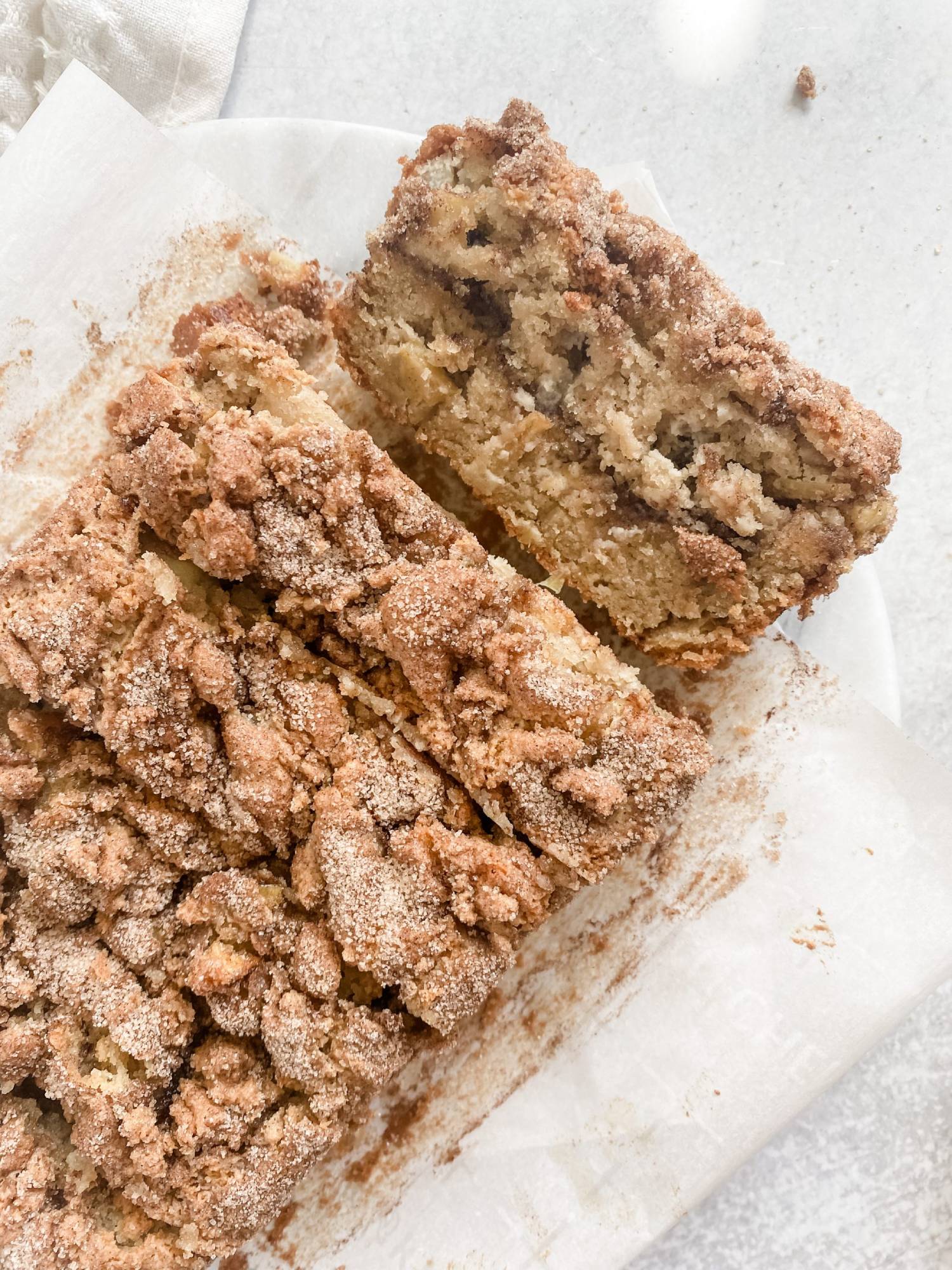 This apple bread is the most amazing taste of fall, it’s swirled with cinnamon and sugar and has a crunchy, but sweet topping. This apple bread recipe is made with simple ingredients, like almond flour, making it 100% gluten-free.
PIN RECIPE

Did you make this recipe? Don’t forget to tag @lovelydelites on Instagram or Tiktok Please consider leaving a comment and rating below 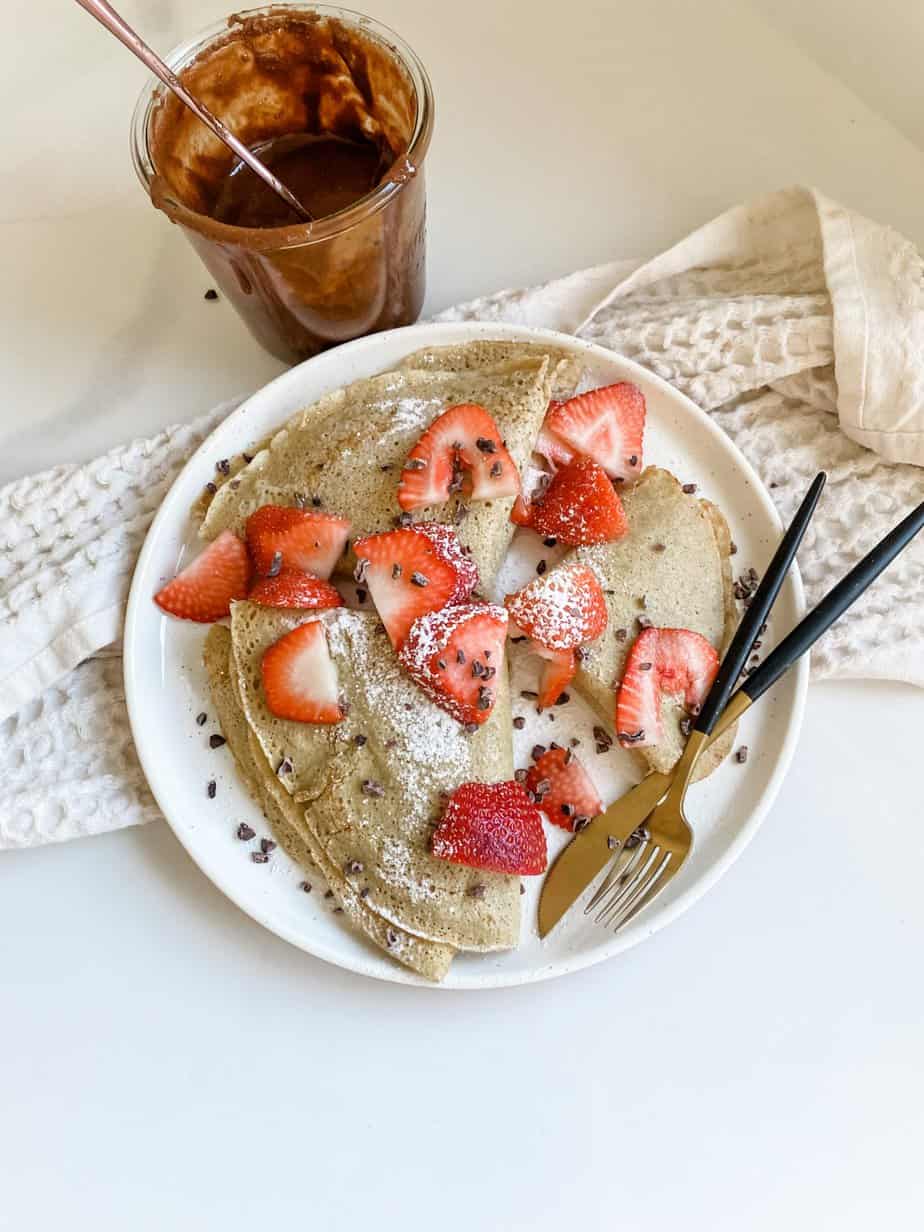 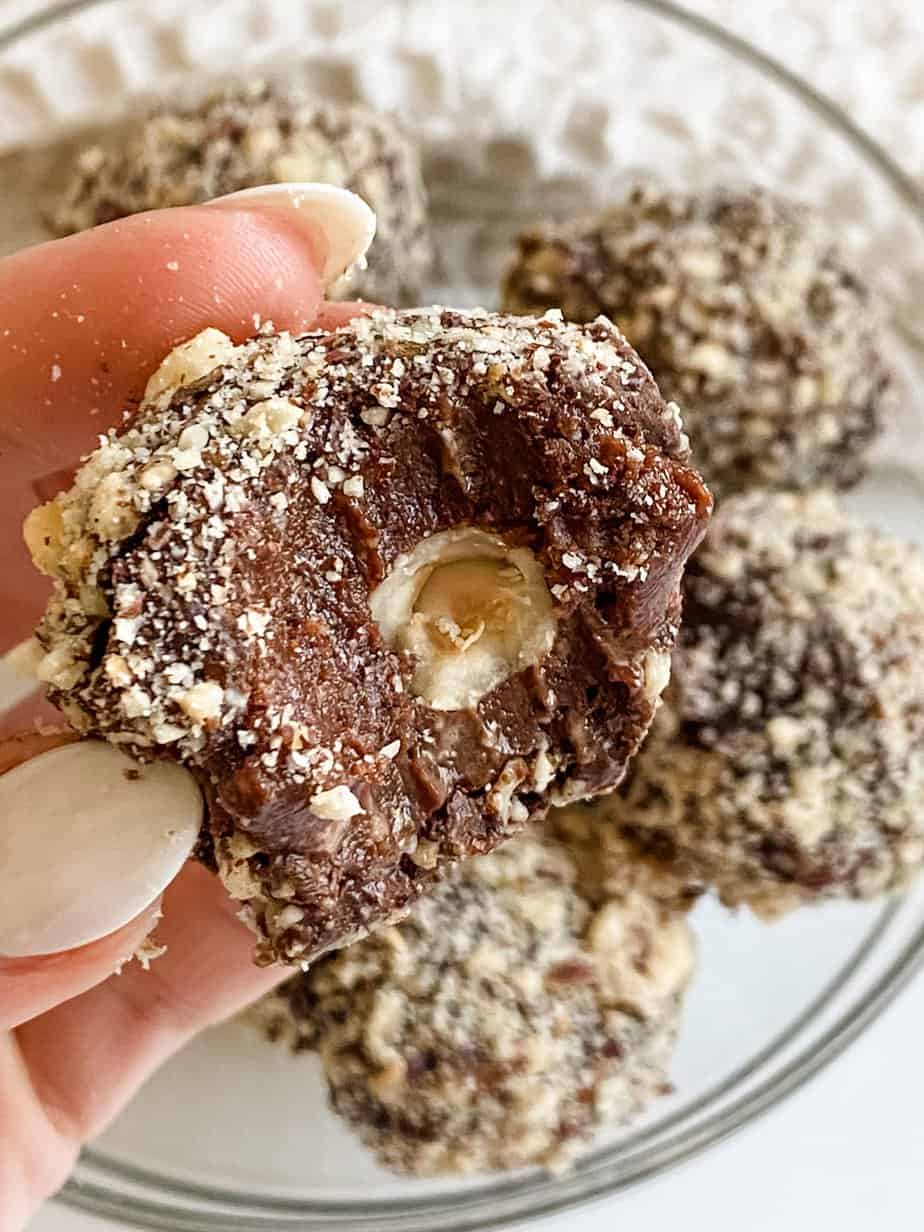 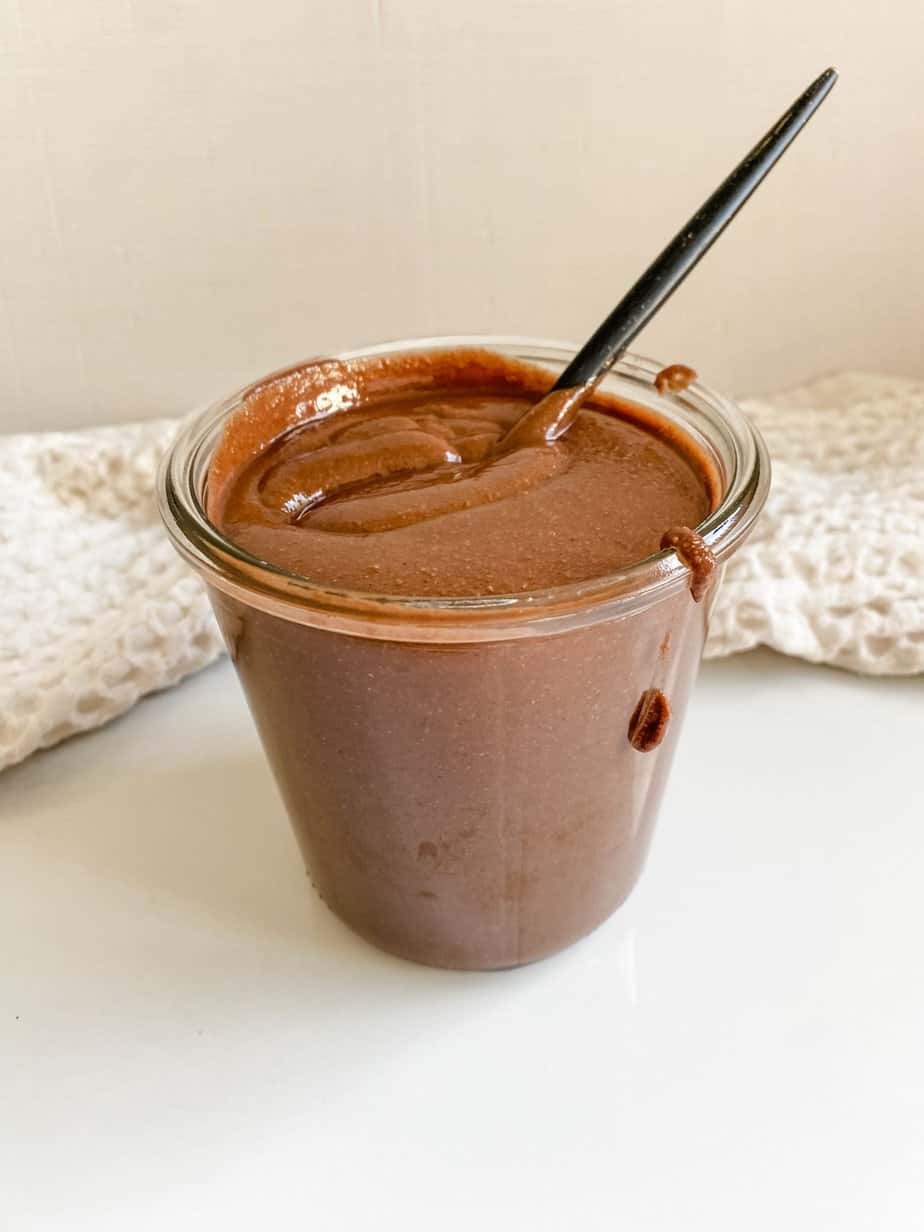 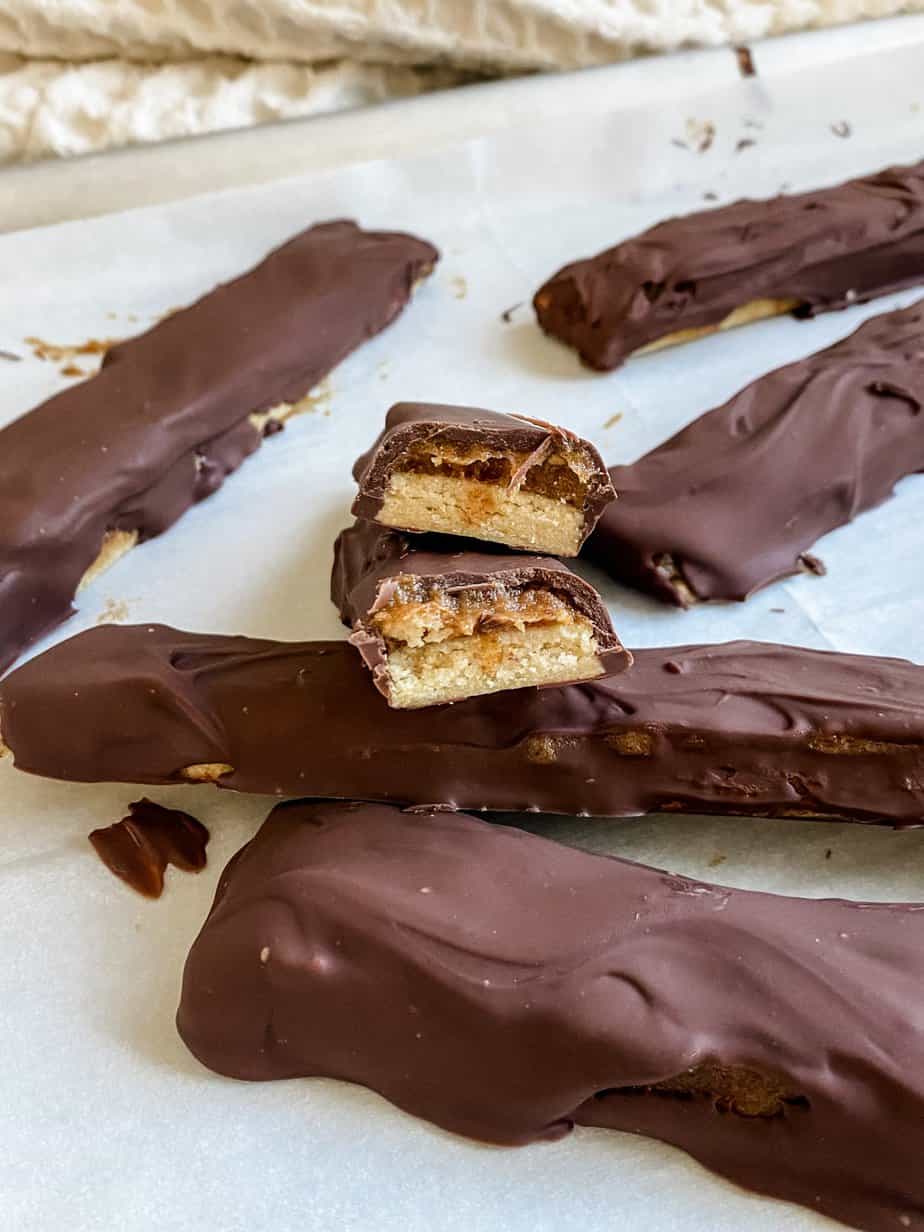 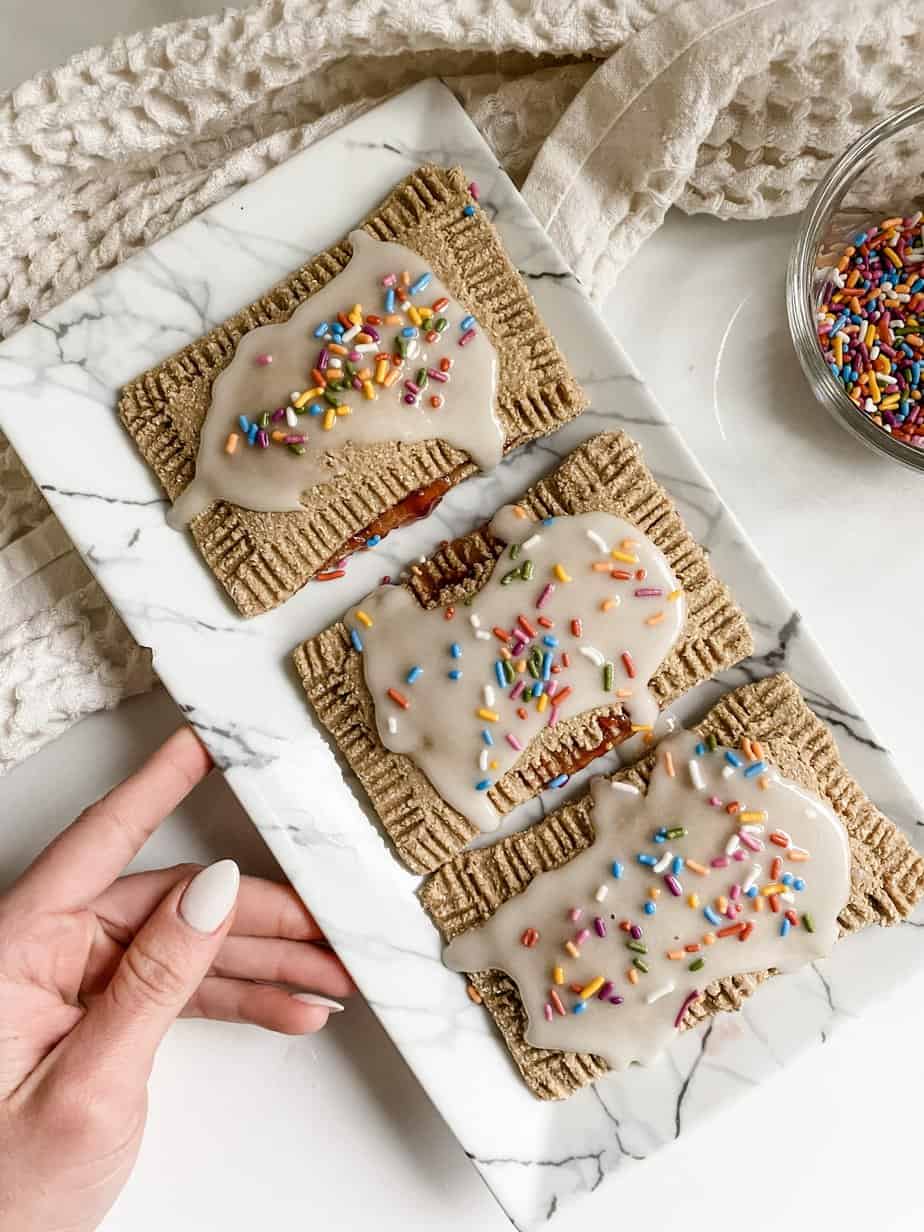 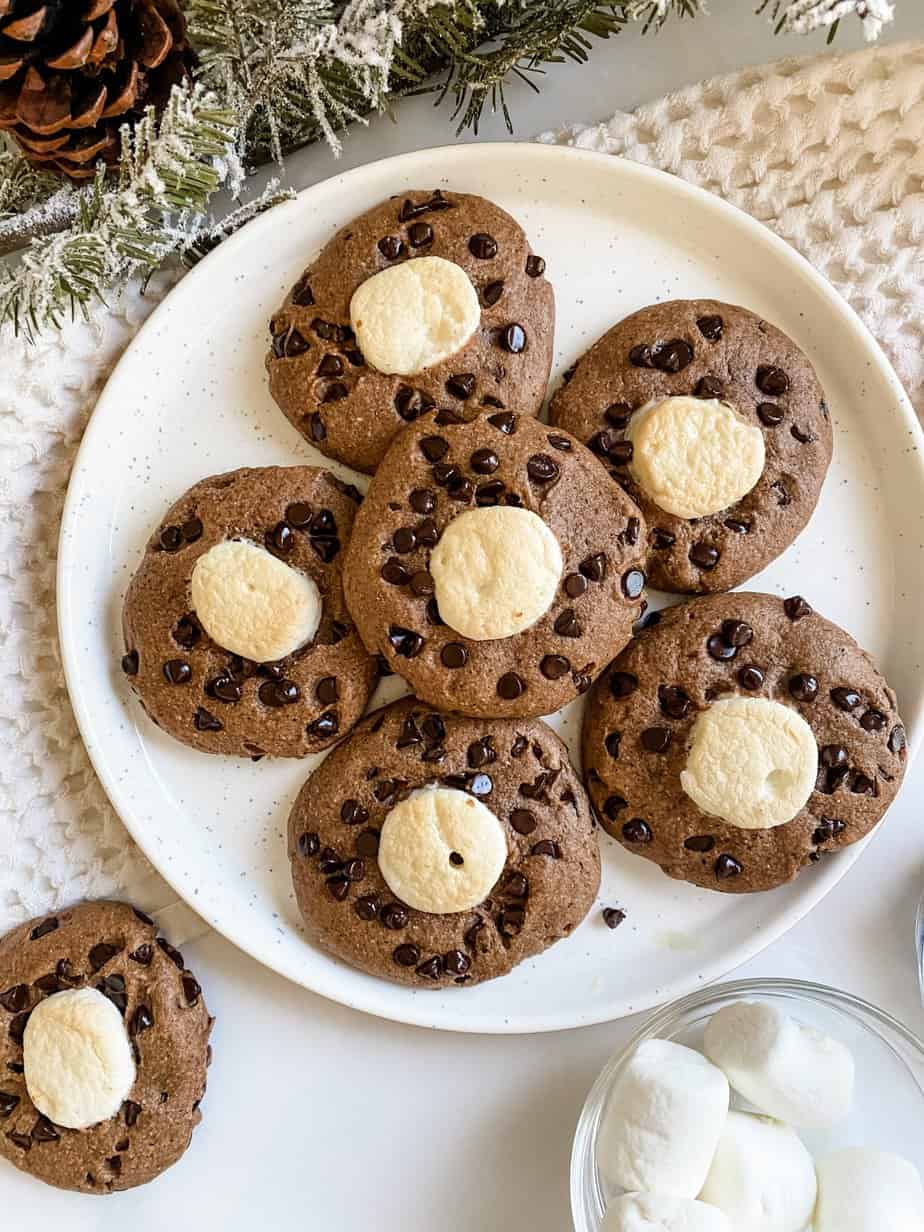