A sweet twist on the classic recipe

This cinnamon roll banana bread is hands down one of my favorites to date. It is made with all healthy and gluten-free ingredients. And it has a delicious cinnamon and sugar mixture that is baked in the center and again sprinkled on top. It is absolutely to die for, I have to stop myself from eating slice after slice.

This is definitely one of those banana bread recipes that is a bit more indulgent since it’s on the sweeter side compared to a lot of my other banana bread recipes. Although it’s indulgent, it is still made with better-for-you ingredients and is free from unrefined sugars and any weird funky stuff.

This cinnamon roll banana bread recipe reminds me of the banana bread that my mom used to make when I was a kid. It was filled with sugar, which made it taste amazing, as a kid. My mom would even sprinkle more sugar on top to give the banana bread a caramelized sweet and crunchy topping. It was to die for and this recipe taste just like it, but with less sugar!!

This is the type of recipe you can bake and enjoy any meal really! I especially love warming up a slice and adding some non-dairy ice cream on top for the ultimate dessert.

If you guys make this recipe – let me know what you think in the comments below. I love hearing from you guys and it absolutely make my entire day reading your comments!

To start, preheat the oven to 350F and prepare a loaf pan by lining it with parchment paper.

In a medium bowl, mix together the mashed bananas, eggs, almond butter, maple syrup, and vanilla. Mix until batter is really well combined and set mixture aside.

Next, in a large bowl combine almond flour, baking powder, salt, and cinnamon. Then add in the wet ingredients to the dry and mix with a spatula until well incorporated. Set aside.

In a small bowl, combine cinnamon and coconut sugar and set aside. Now that we have all the prep work done, it’s time to assemble.

Place the loaf pan in the center of the oven and bake at 350F for 55 minutes or until a toothpick inserted in the center comes out clean. Remove from oven and allow to cool for about 1 hour.

Next, remove from loaf pan and cut into. Store in an airtight container in the fridge and enjoy up to 5 days!

A few other banana recipes to try: 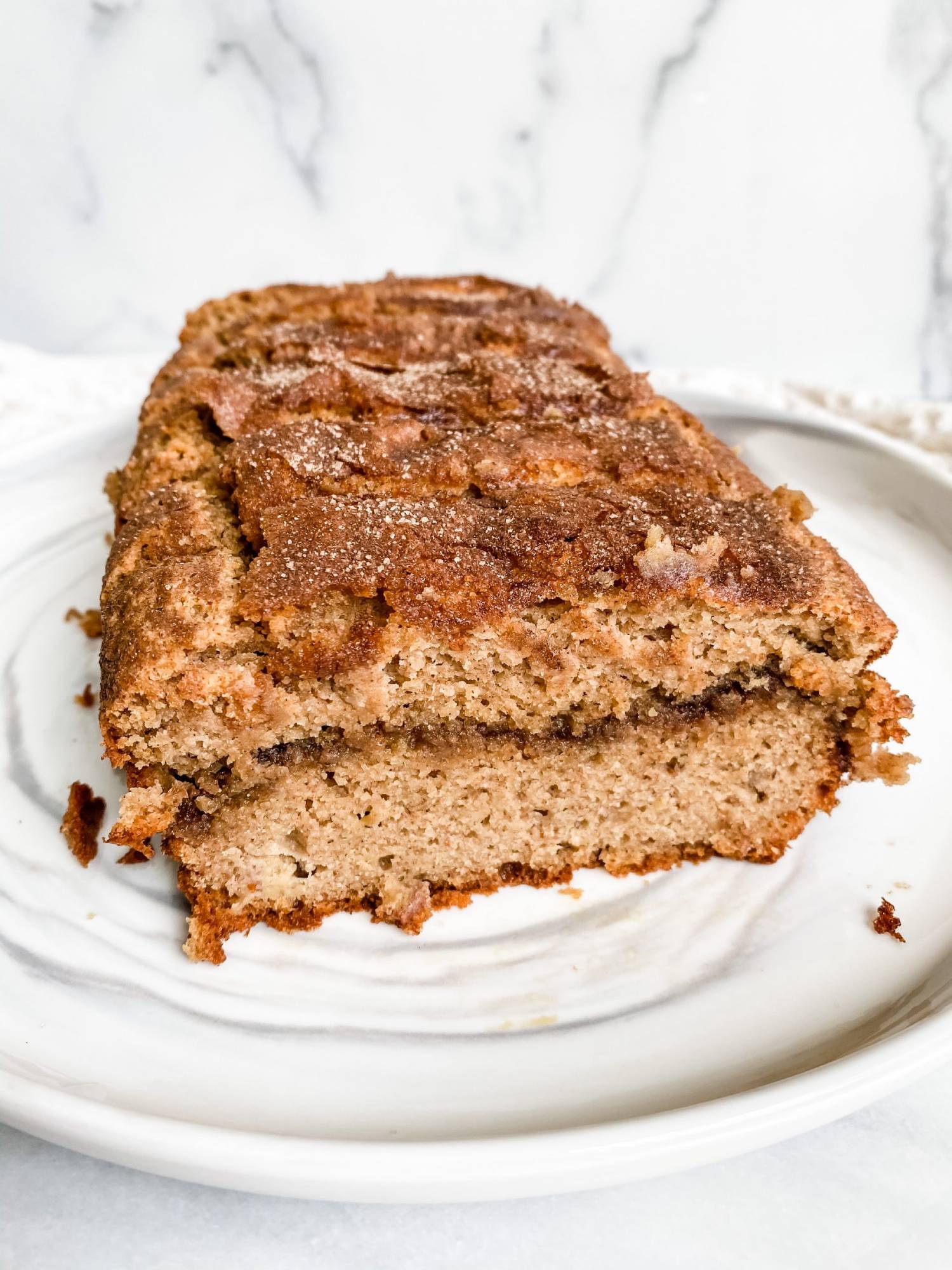 Did you make this recipe? Don’t forgot to tag @lovelydelites on Instagram! Please consider leaving a comment or rating below! 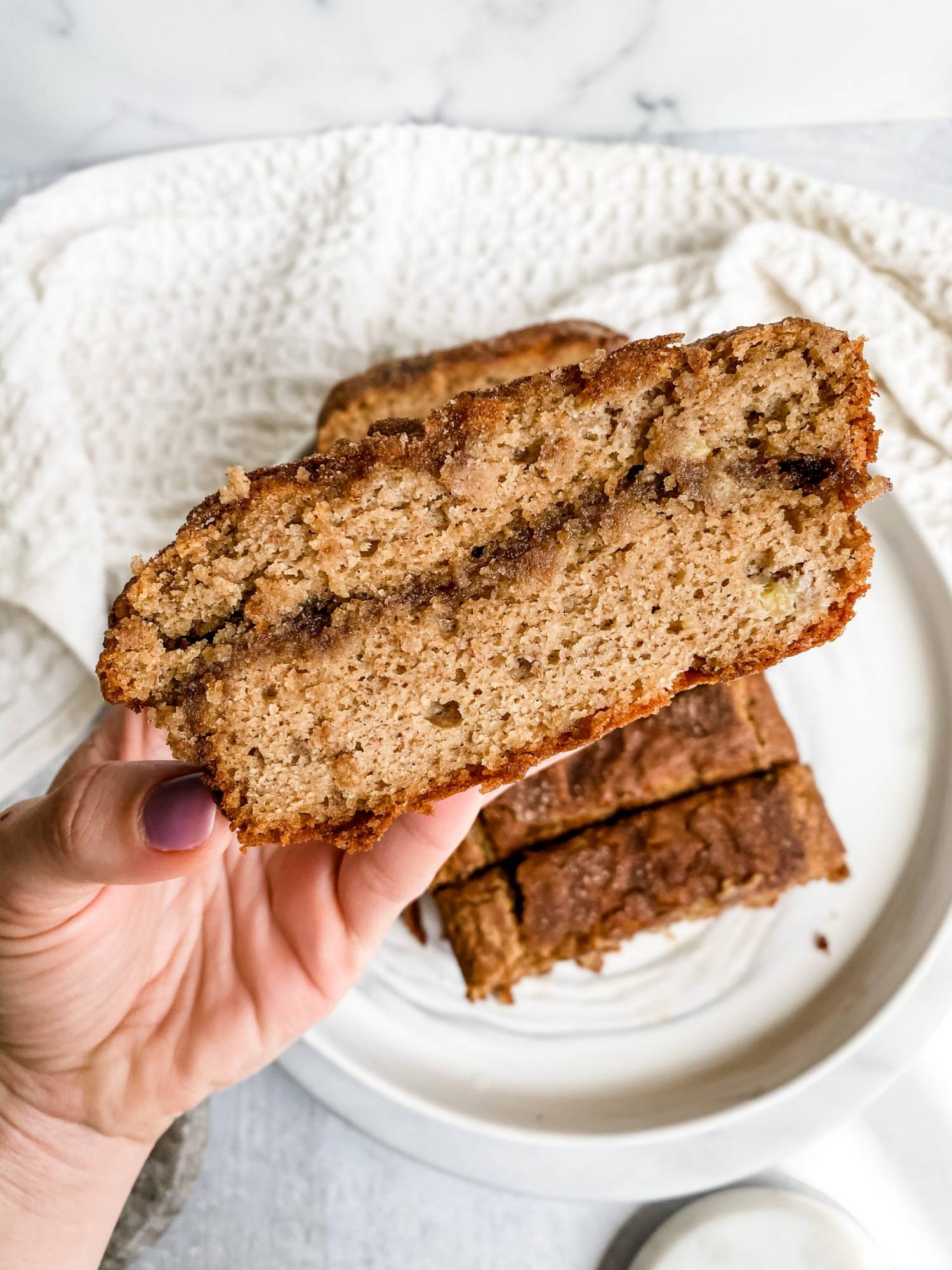 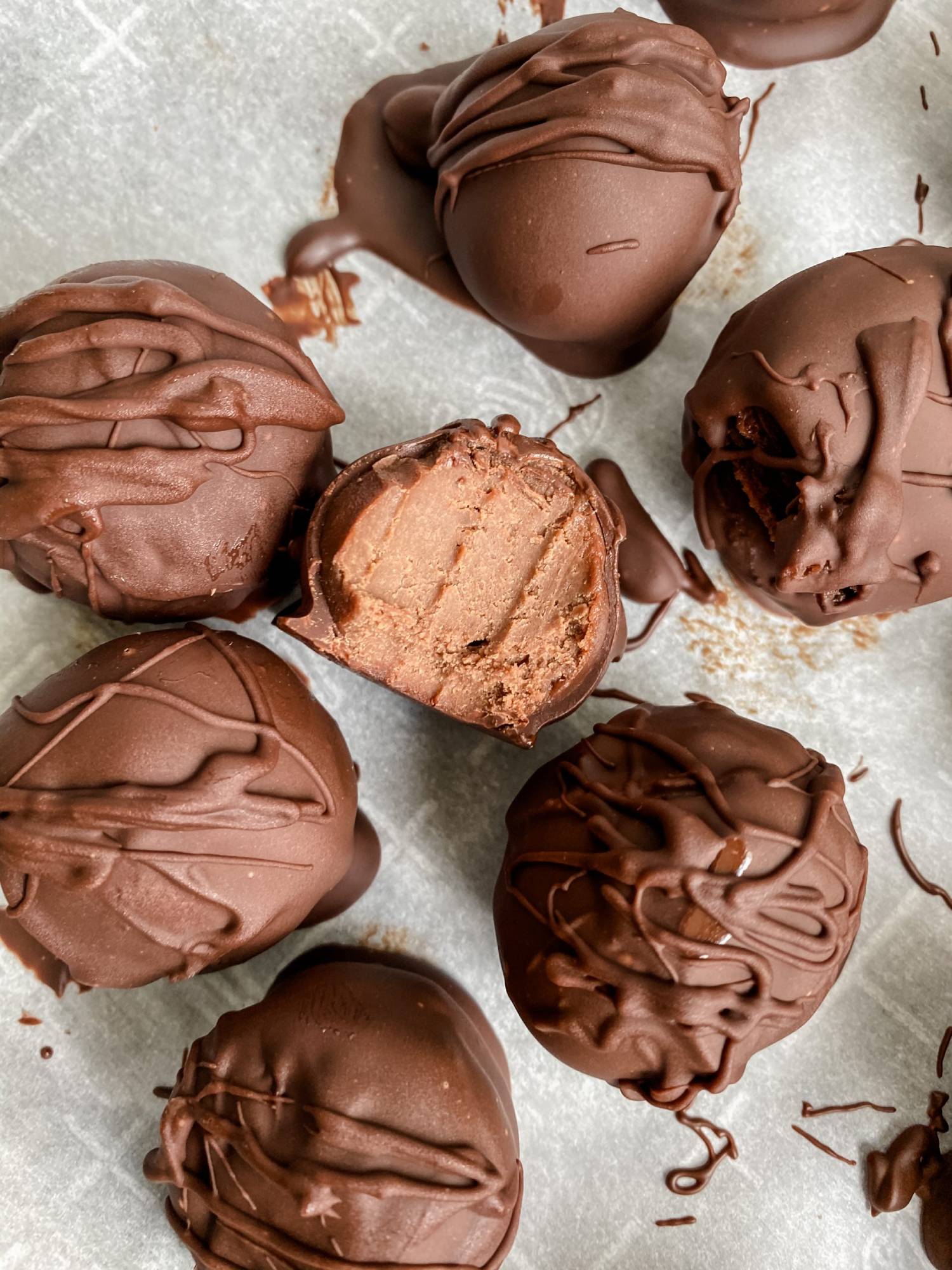 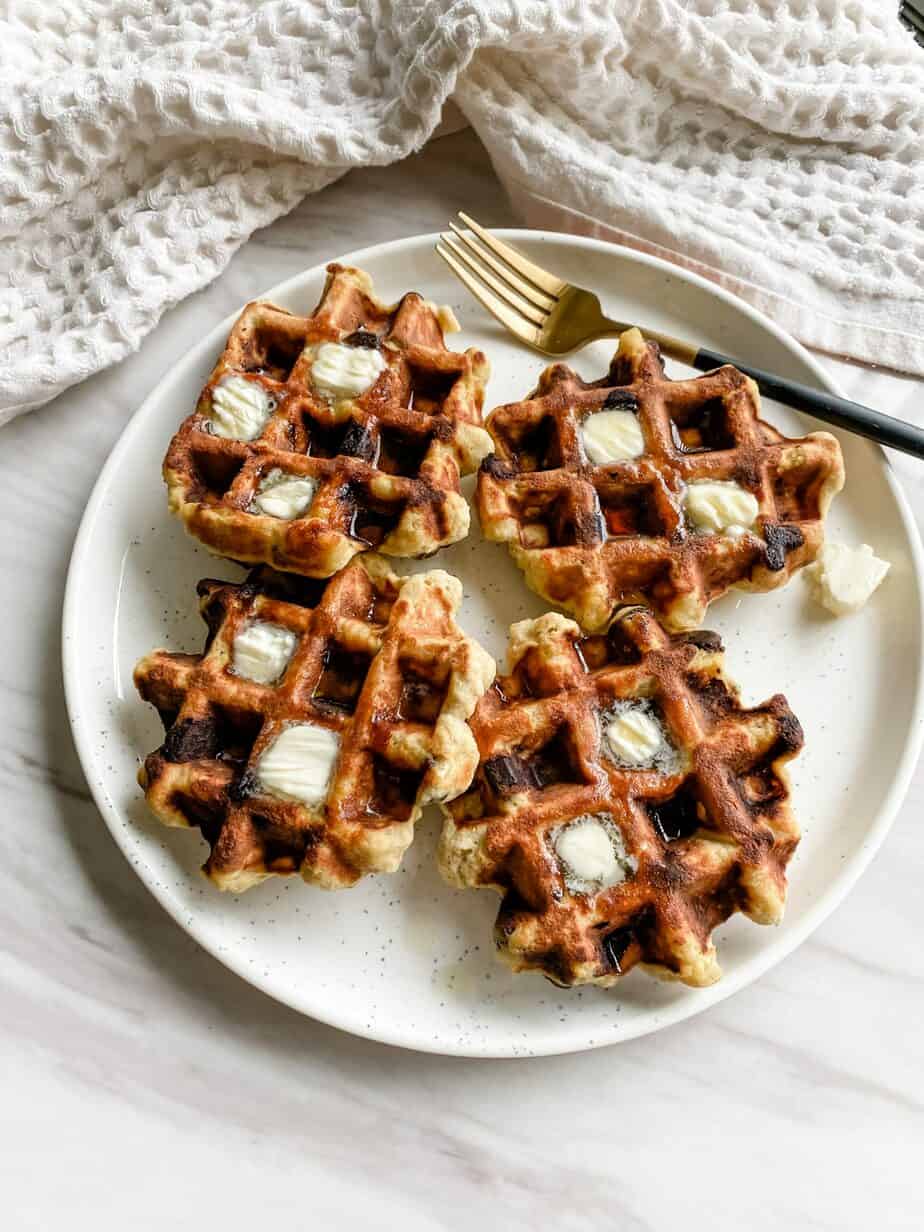 Coconut Flour Waffles are a gluten free breakfast recipe that is fluffy,... 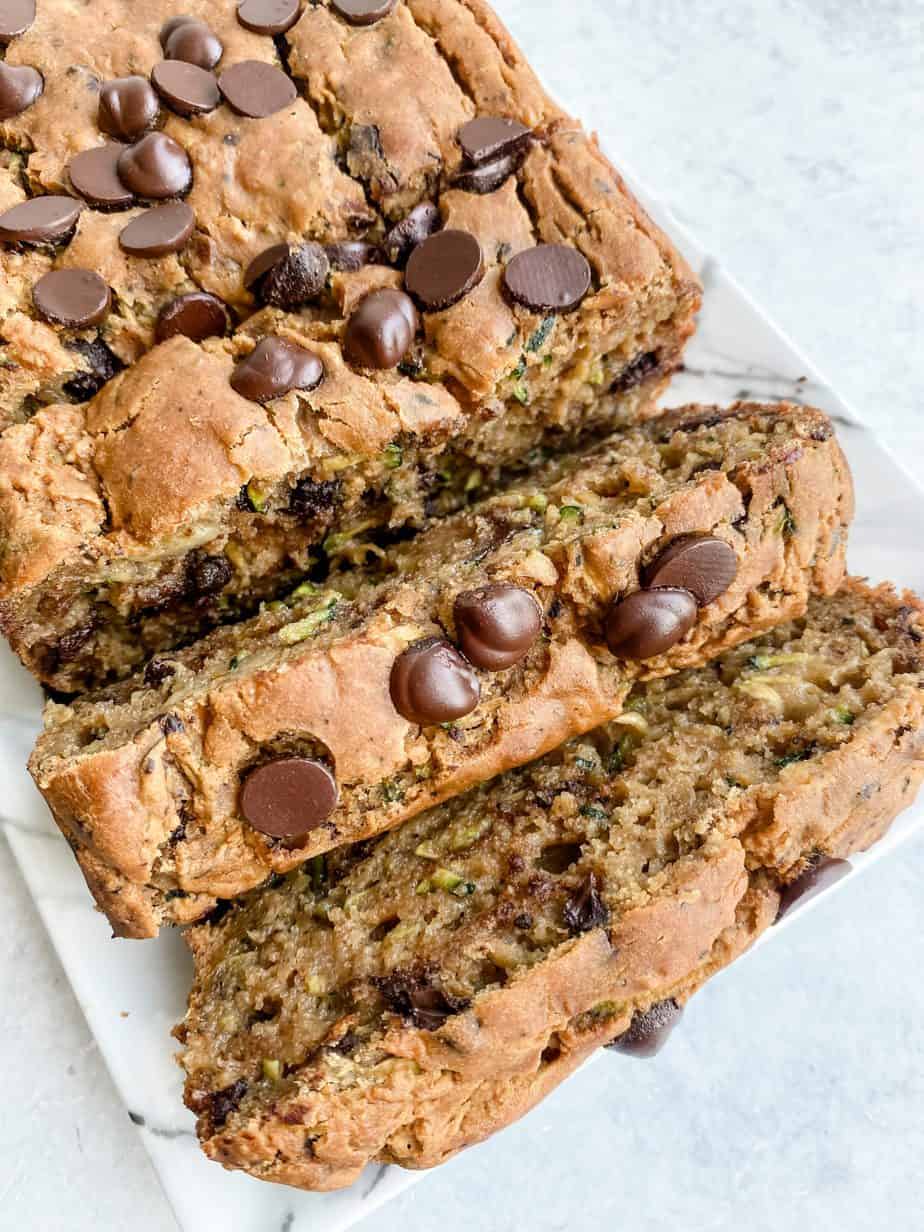 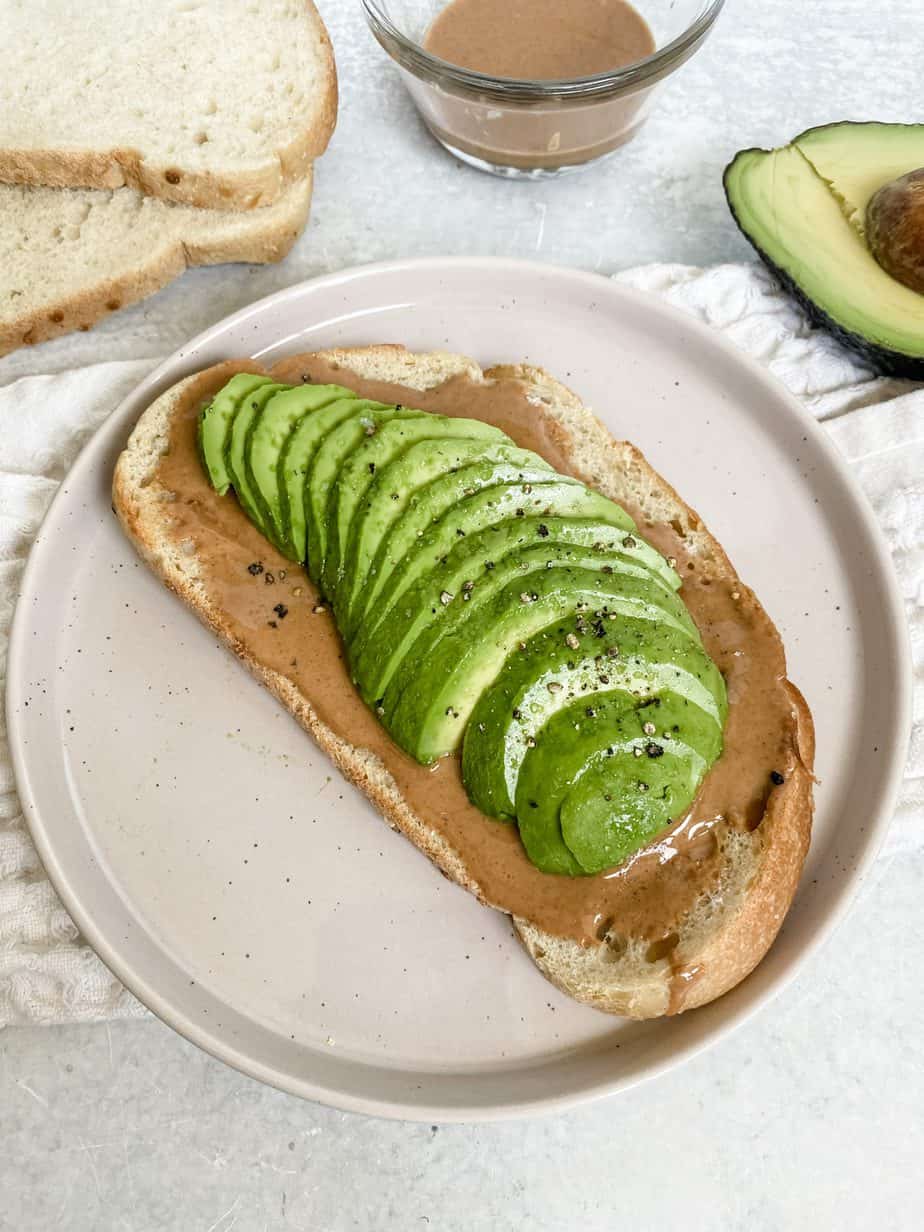 Peanut Butter Avocado Toast sounds exactly like it reads! This toast is... 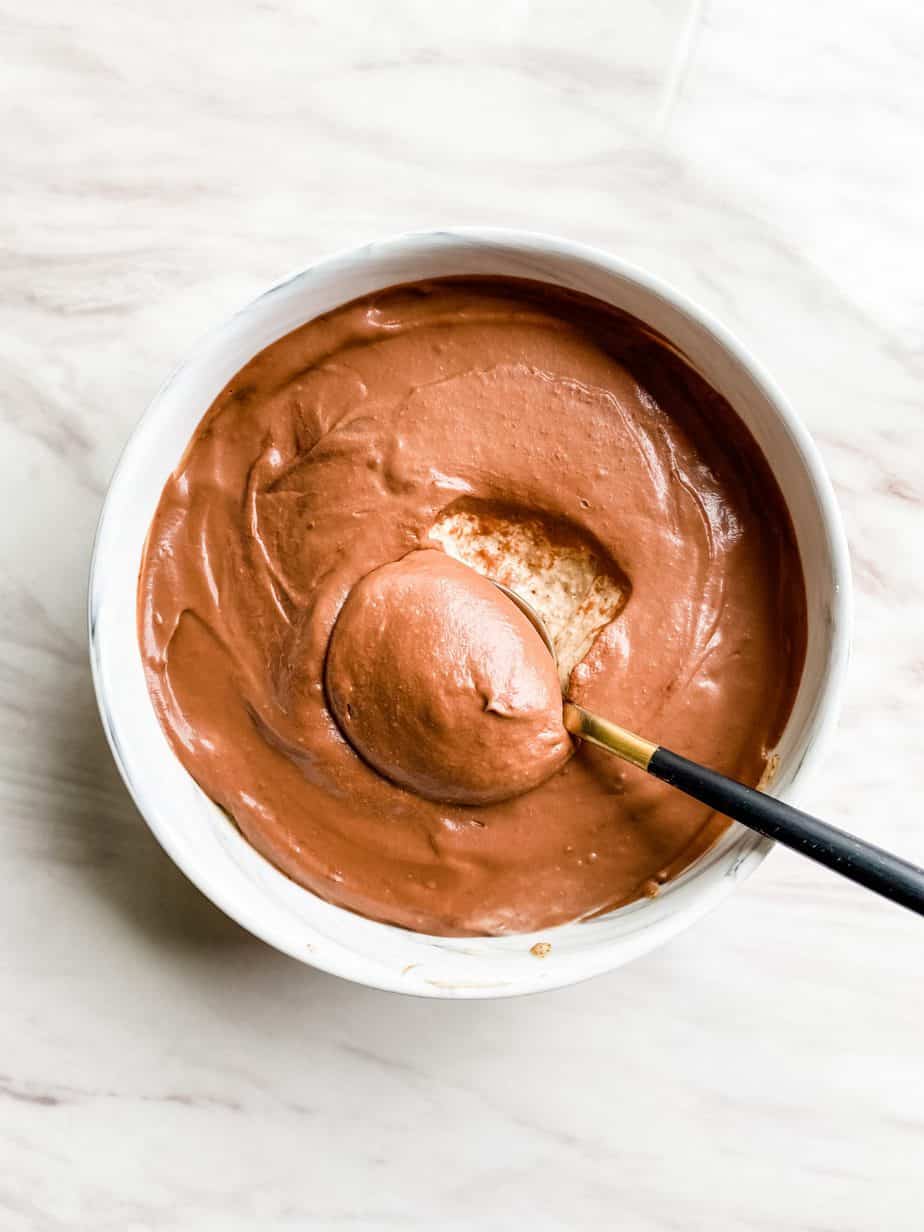 Blended Overnight Oats are a fun twist between having a smoothie for... 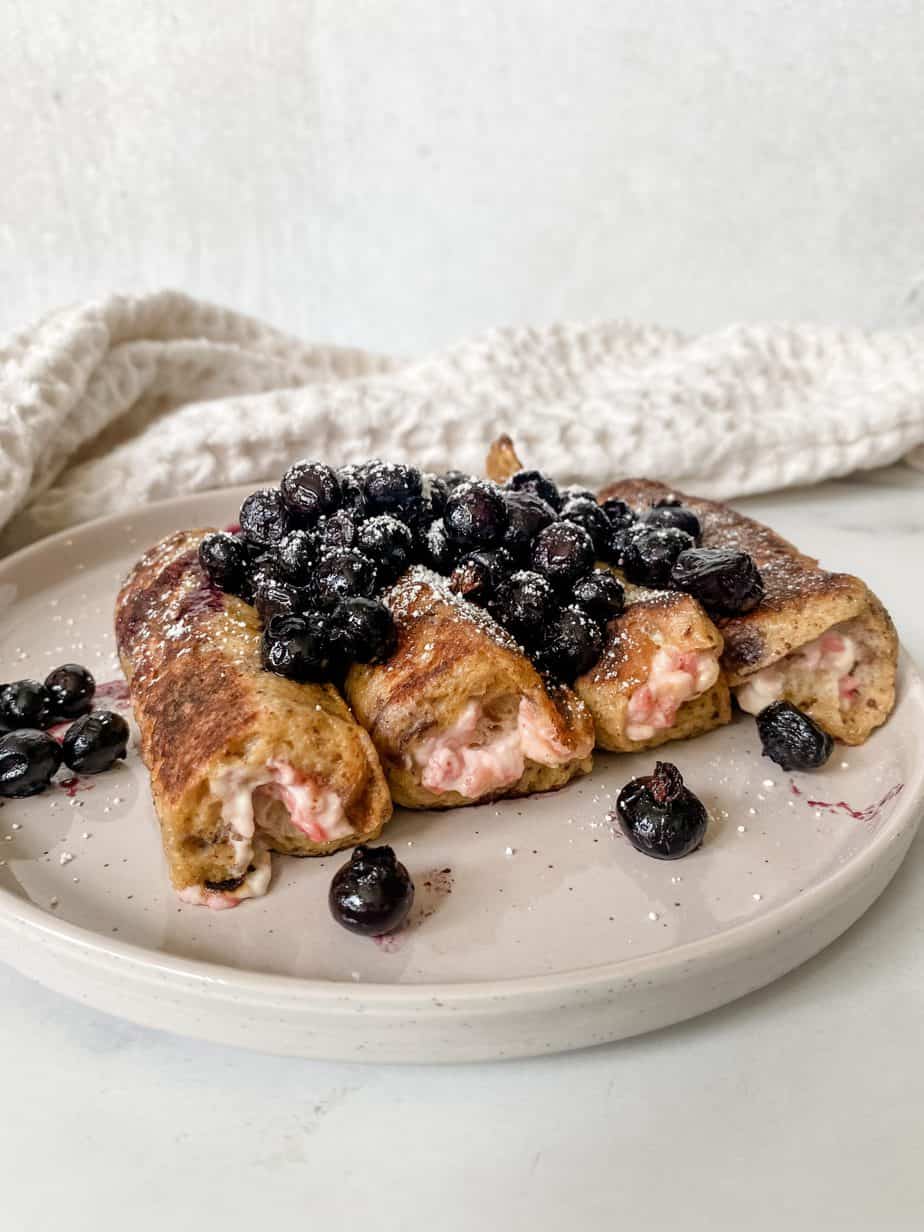 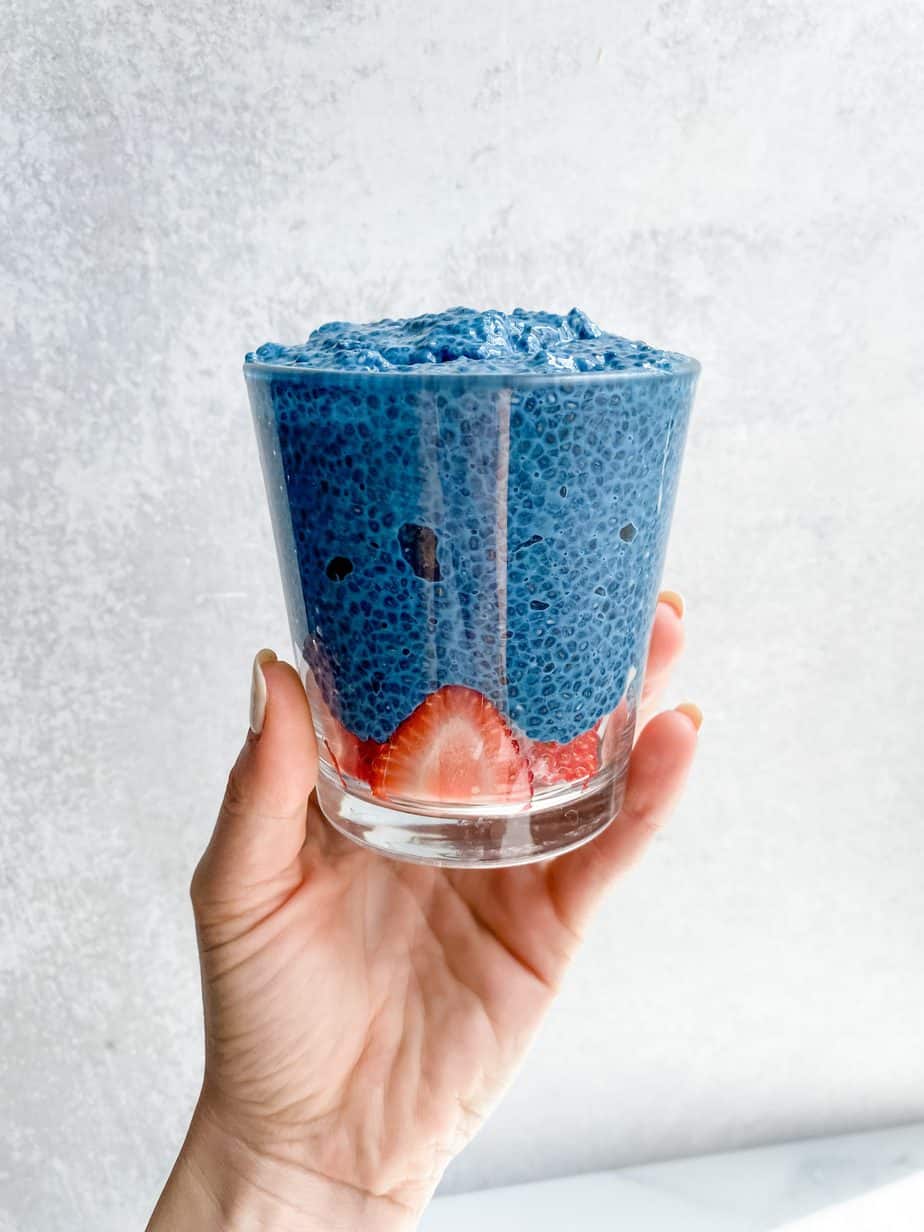